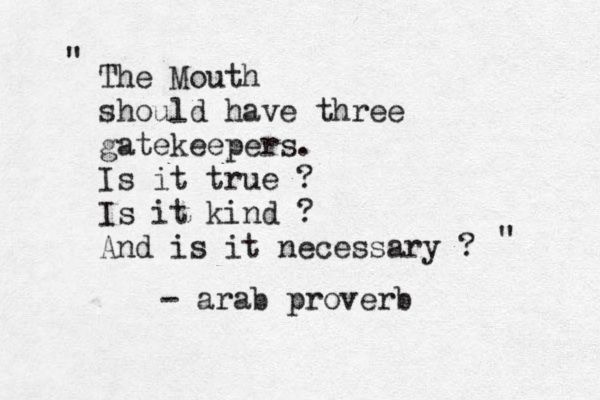 Oh ain’t I soppy? I was looking through my older posts on this blog and it basically just felt like an emotional rollercoaster; even when I was the person who wrote all of those posts. I think I am trying to become a different person – not exactly sure whether I will like this new person but for some reason, I this change (or rather, growth) felt somewhat necessary. Deep down somewhere, I know I am still that hopeless, dependent as fuck, soppy, jealous, overly-sensitive and emotional psycho. But yes, I am currently working on subduing those undesirable traits. I am learning to embrace the change. It almost feels like a coming-of-age story, except I’m already starting on the third decade of my life. But we never stop learning more about ourselves, do we?

I used to write shitload about how I feel, what I did, who I saw, where I went. But these days, things seems and feels the same day in day out. Not much ups and downs. A lot of things either felt like they weren’t even worth a mention, or, on the other end of the spectrum – too surreal and valuable that putting them into words would not do justice to the magnitude of the effect they had on me. I have also learnt how not to put too much or all of me out there for anybody. But that ain’t me though; I do things “out loud”. If I love someone or something, you wouldn’t even need to guess or doubt my affections, it would be hard to miss. But that is also scary, isn’t it? Especially when tables are turned one day, then it’s not going to be fun being left hanging out to dry.

See, why am I starting to be soppy again.