Tokyo came and left in the blink of an eye.
As much as the world is getting smaller every day with this crazy technology boom,
it is still taking me so long to fly around the globe.
Hasn’t anyone came up with a teleporting machine yet? 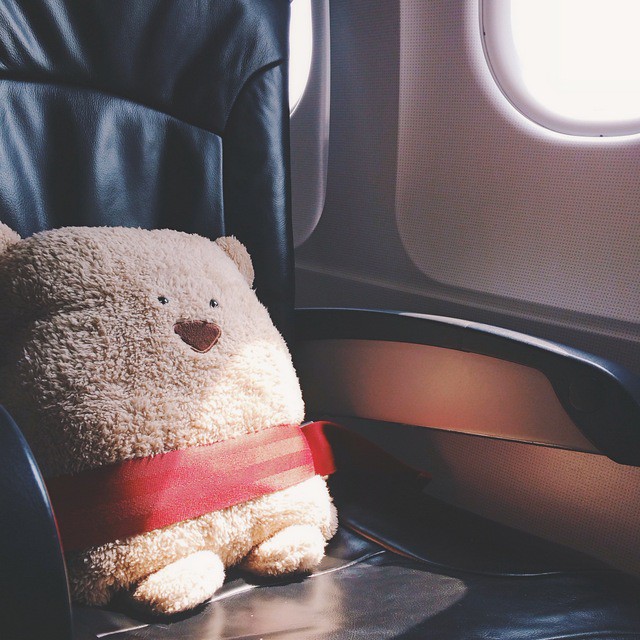 A and I jumped at the cheap deal we saw online and managed to convince ourselves that
we should go on a Tokyo trip about 2 months back.
We flew AirAsia (took a longer time to reach Japan) just so we could splurge on a better hotel in downtown Shibuya. 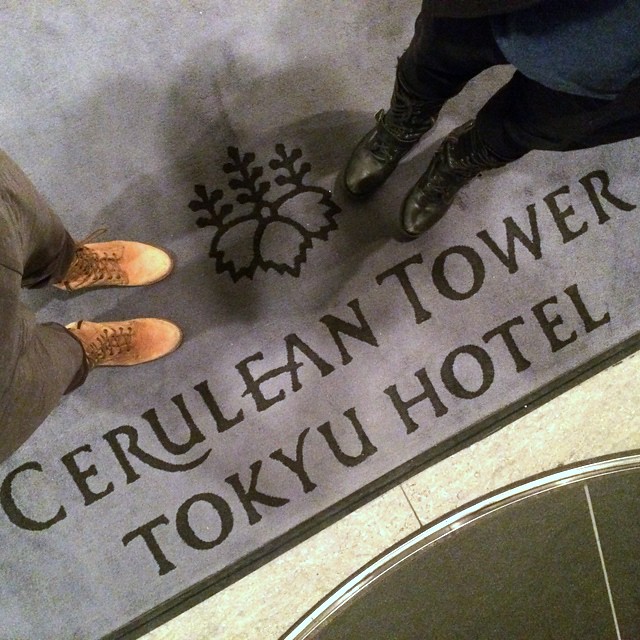 Since Tokyo is a common destination and you can probably read all about the shopping areas
(and Sunday Harajuku cosplayers) anywhere online,
I will just share the new stuff I’ve tried in Japan during this trip.

It was my first time at Sensō-ji Temple.
A asked me what on earth I did on my previous trip and how could a Tokyo trip be completed
without a trip to this temple.
I felt humiliated. *tsk*
We hate to be conventional but A says the photo with the big red lantern is almost mandatory.
Do read up more about the history of the temple from the link above to learn a little more about it,
and some of the festivals that happen around the temple grounds at certain times of the year.

I had my most interesting dining experience till date at the Ninja Akasaka Restaurant.
As the name suggests, this is a Ninja-themed restaurant and yes the waiters are all dressed up like ninjas.

We knew that the Ninja Restaurant meant business the moment we could not find the restaurant
despite having its full address.
We made a few rounds and when we finally spotted the entrance, we were amused.

A well-dressed door host stood before the tiny entrance with a folder in his arms.
And next to him was a sign, smaller than a regular A4, saying the name of the restaurant.
It was so easy to miss!

From what I understood, this restaurant is packed all the time.
It is advisable to make a reservation before heading down.

The walk to our private dining room was pretty cool.
We crossed a small river on a broken bridge, walked through secret trap doors,
and watched our ninja guide scale the walls.
A lot of thought was put into the design of the restaurant, and for a moment,
I actually forgot that I was there for dinner because it felt more like some Escape Room thing.

Food was great and we highly recommend trying out the set meals if you have plans to head there.
The presentation of the food was ninja themed. And even the food menu came in a loooonnnggg scroll.

If you spend more than 3000 Yen per person, you also get to enjoy a private magic show by their Senior Ninja.
Can’t take pictures of the performance but he was pretty darn good!
One thing that really tickled us was when we asked for the directions to the toilet
(it is very easy to get lost in the maze-like restaurant),
our dedicated ninja server said, “Ninja guide you.” with the straightest face.

Why must he talk in third person?! Hahahaha.

We spent about $150 per person and ate to our brims.
You can find out more about the Ninja Restaurant here. Highly recommended!

At almost 30, I finally had the chance to set foot into a Disneyland.
It was whimsical and it was a nice change from the usual buzz of the city.
We were a little crazy though, because we planned to cover both Disneyland and Disneysea within a day.
Our feet were crying for help at the end of the day!

But with the amount of pictures, you’ll be able to guess that we had a lot of fun together.
You made my Disney experience perfect, Aileen Koh! 🙂

My personal guide, A, also took me to Enoshima and Kamakura to see a different side of Japan.
It is about an hour ride away from Tokyo city on the RomanceCar (super cheesy name).
It is slightly warmer over there and we could see surfers and lots of sea sports activities taking place.
A little like 九份 in Taiwan.
We had our train bento sets and travelled like typical Japanese.
Their bento sets were so delicious and I cannot understand how they have such perfect poached eggs even in bentos!

I also set eyes on Mount Fuji, although it was a little far away. Heh!
This photo was zoomed to the max.
And I amazed A with my superb eyesight! :p 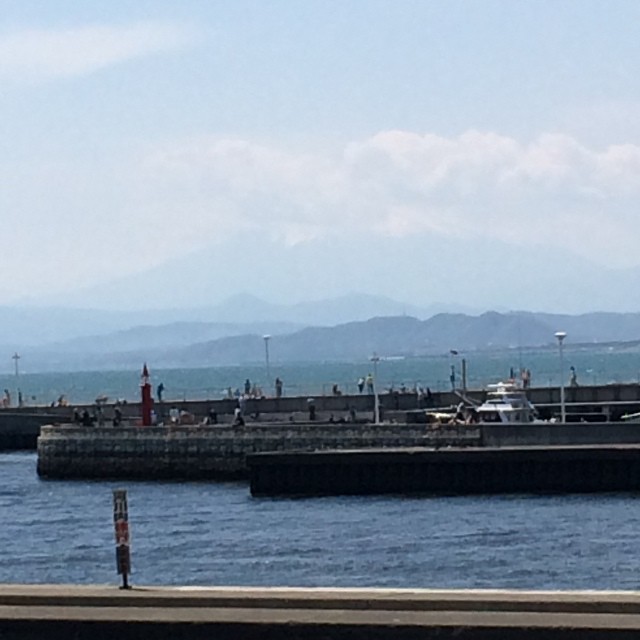 The town of Kamaruka is pretty laid-back.
Threw me back to those days when I watched Beach Boys starring Takashi Sorimachi and Yutaka Takenouchi.
I love the little cafes along the coastline, the tanned pretty Kamaruka girls,
and happy dogs that are free to roam anywhere they fancy.

Quoting from A’s Dayre:
“Kamakura boasts a beautiful view of the Pacific Ocean and Enoshima charges for escalator rides.
Residents love to eat raw white fish baits, which we both agree are disgusting.
Just the amount of eyeballs in one mouth is enough to give me the shivers.” 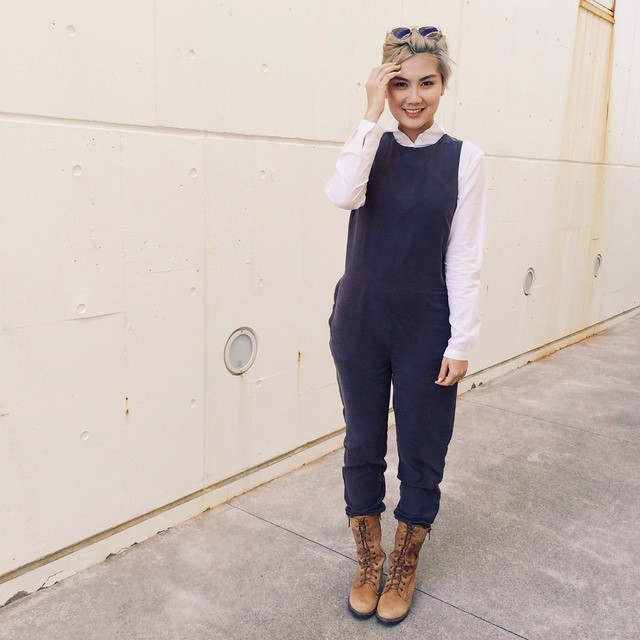 I think I wore a little too much cloth for sunny Kamakura.

The old school-looking train system called the Enoden serves the Kamakura community.
It looked like it has been running since many decades ago! So quaint and pretty.
Other than the more modern sights, Kamakura also boasts of many Buddhist temples.

One of the more interesting one I’ve seen is the Hase-dera temple.
And quoting from its Wikipedia Page, the Hase-dera Temple is home to hundreds of small Jizō statues,
placed by parents mourning offspring lost to miscarriage, stillbirth, or abortion.
These statues remain in place for about a year, before being removed to make way for more statues;
it is estimated that some 50,000 Jizō statues have been placed at Hase-dera since WWII.

It made me very sad. 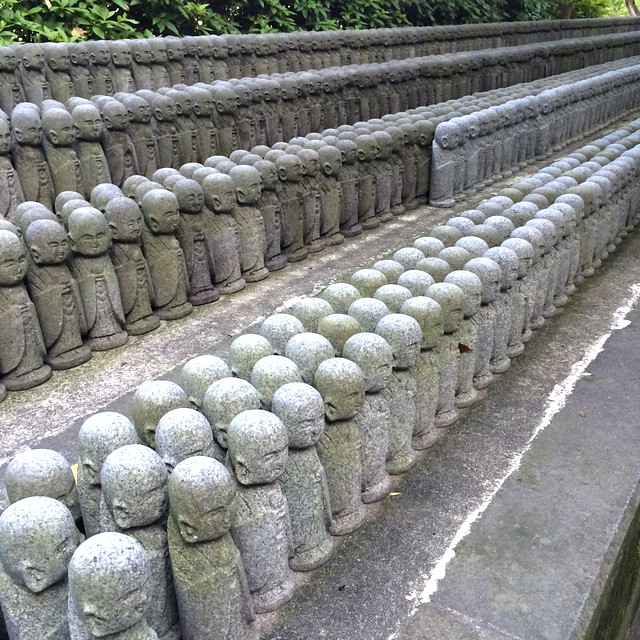 We also left a little bit of us in Kamakura. 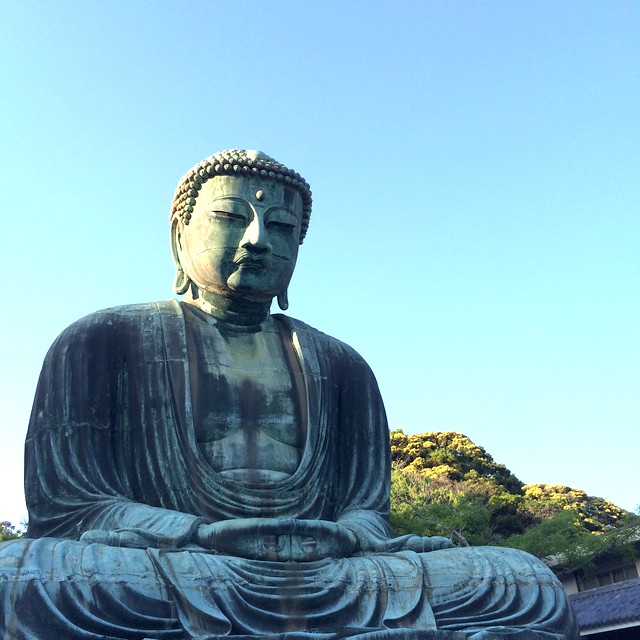 Then we saw this freaking weird cracker.
They put pieces of squid between the pressurised hot plates, sprinkled powder of some sorts, and POOF!
It became a thin 1mm cracker that’s insanely crispy!

I’ll be right back with more pictures and rambles about our Japan trip.