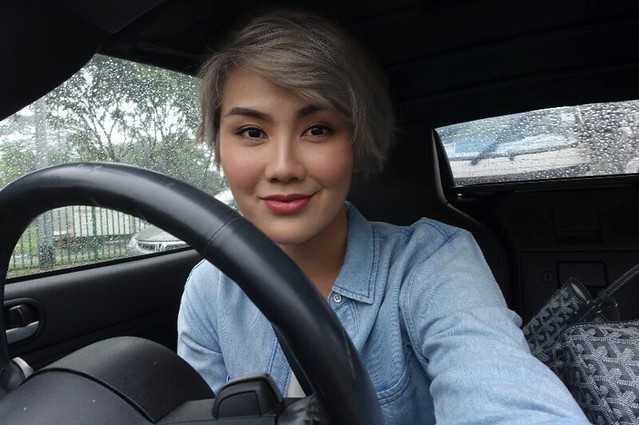 It has been more than a month since I have been using Shell V-Power Nitro+ fuel
and all I can say is that it’s been such a breeze!

After one month of use, I’ve noticed that the drive has become significantly smoother and my car feels much stronger than before. The best thing is, the mileage has proven that the fuel lasts longer than before. 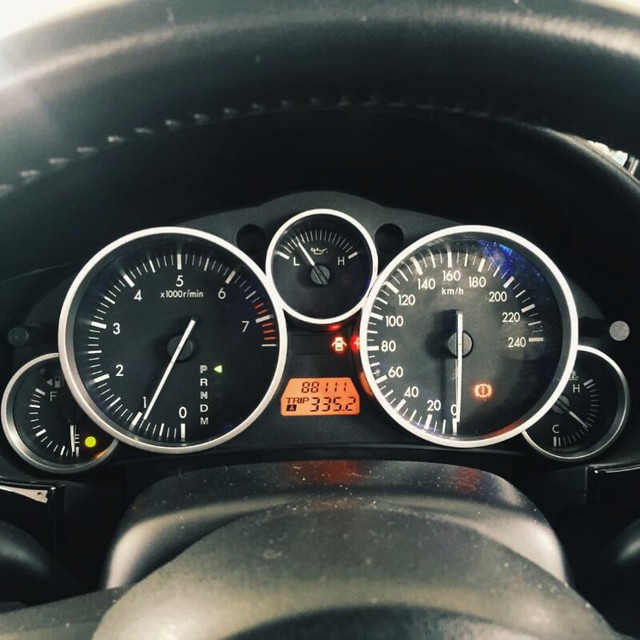 Check out the results after using Shell V-Power Nitro+: 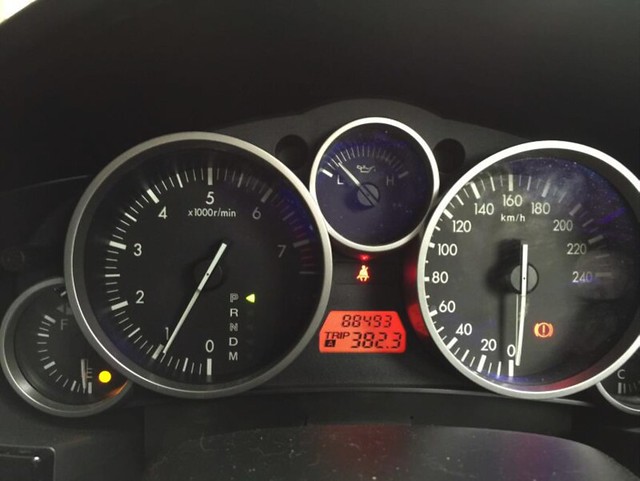 Knowing that Shell VPower Nitro+ is formulated with their strongest cleaning agent to-date to clean up our engines, I am sure the “mileage results” will only get better and better from here on as the performance improve along with cleaner engines.

Shell V-Power Nitro+ boasts of 25% more friction reducer in its Friction Modification Technology, which helps the engine to turn more freely, in turn delivering more power to the wheels. I guess this must be one of the reasons which contributed to my smoother and “more powerful” drive and accelerations!

Now A and I are total converts when it comes to choosing fuel, and we have gradually sussed out where all the nearby Shell stations are, so that we know EXACTLY where to go for our next pump by Shell. 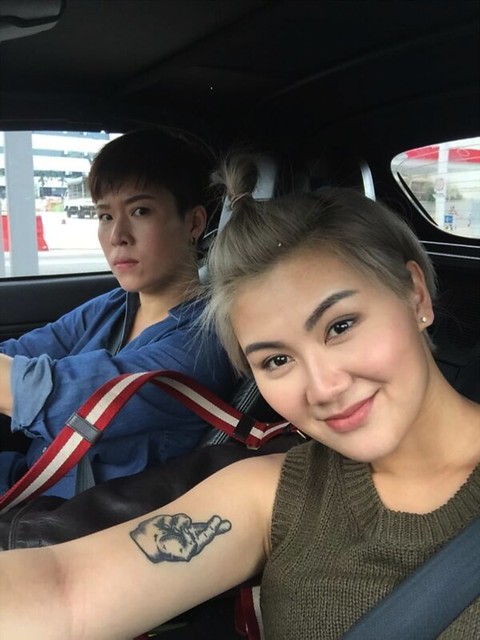 We are also loving the great service at the Shell stations we have visited so far! To me, having a great experience “shopping for fuel” is as important as the performance of the fuel itself because the industry is so competitive now and good service at the petrol kiosk really is an important deciding factor to which kiosk I’ll visit!

Kudos to Shell for their good job on that!

Following the launch of the latest generation of premium performance fuel in Singapore, Shell has introduced the Shell V-Power x Ferrari Passion Series of car models and playsets! It’s super cute! Check it out! 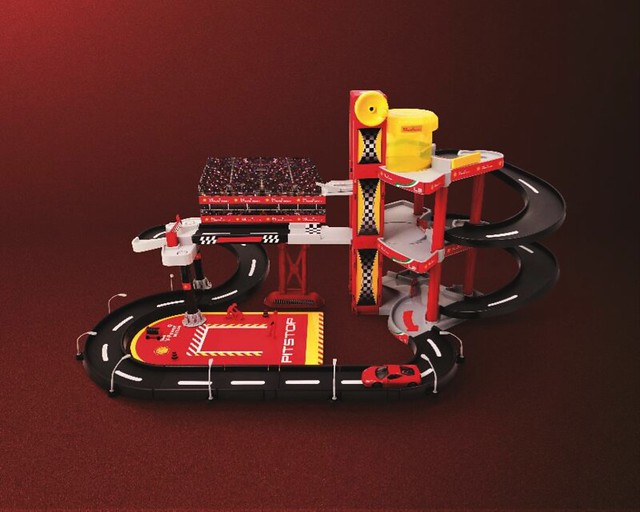 See! It comes with different cars! 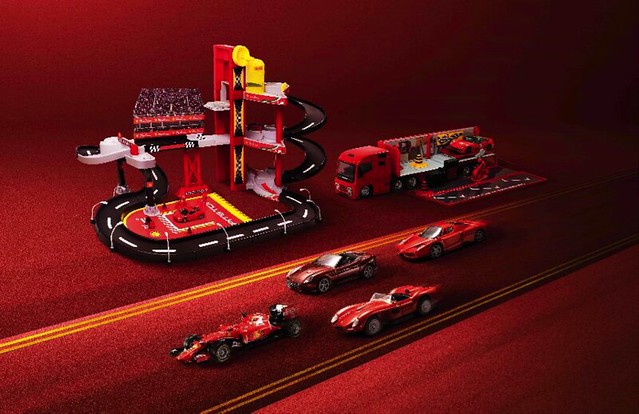 I also got my very own Enzo Ferrari Assembly Kit! 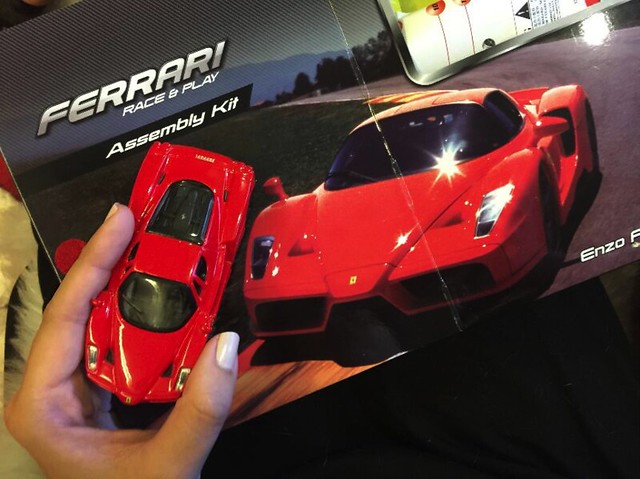 The car is made of metal, and I swear it looks a lot better than the photo above lah! :p

The series of car models and playsets will be available at all participating Shell stations in Singapore with every $60 purchase of Shell V-Power Nitro+ fuel, Shell FuelSave fuel or Shell Diesel! The models are available at $2.95 and up! Promotion ends 27th December 2015!

I’m gonna start collecting for my nephew.
There are actually some discussion happening on Facebook and some forums;
collectors have actually shared more information about where we can get certain models.
So if you’re a collector yourself, do check them out! 🙂