I am born in Singapore and have been living in Singapore all my life. But there are still so many things to learn from my country! Do you dig fun facts and trivia? If so, I think you’re going to enjoy these little, useless information about our beautiful Singapore! 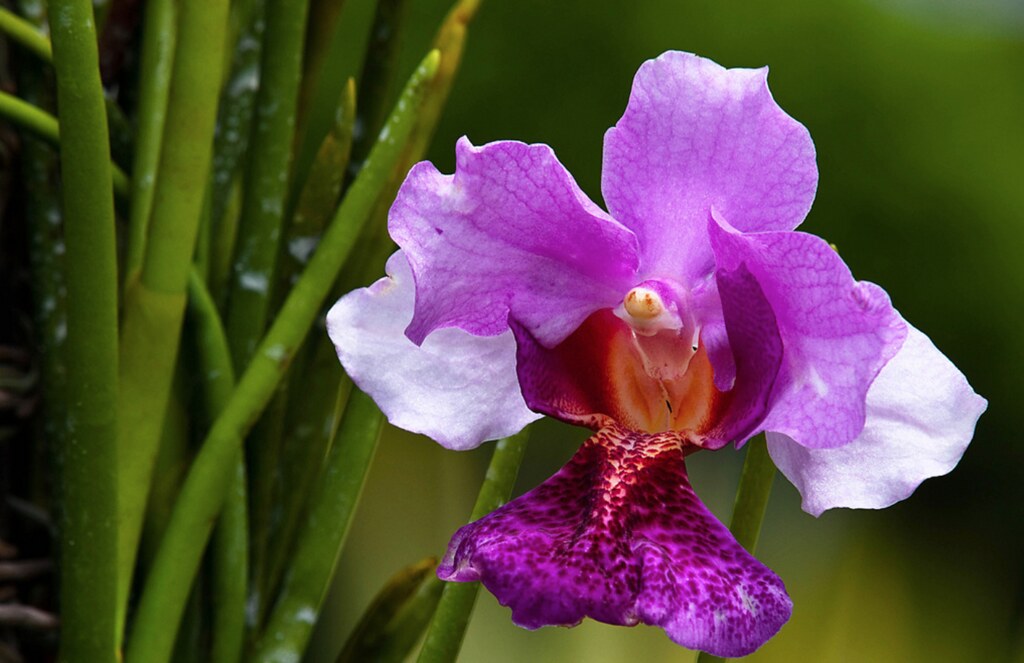 Everybody knows that our national flower is the Vanda ‘Miss Joaquim’ since 1981; and you might probably also know that it is named after Agnes Joaquim because she was the one who discovered this gorgeous hybrid between the Vanda Hookerana and Vanda Teres of Burma. But do you know that Vanda Miss Joaquim is the ONLY national flower in the world that is a hybrid? 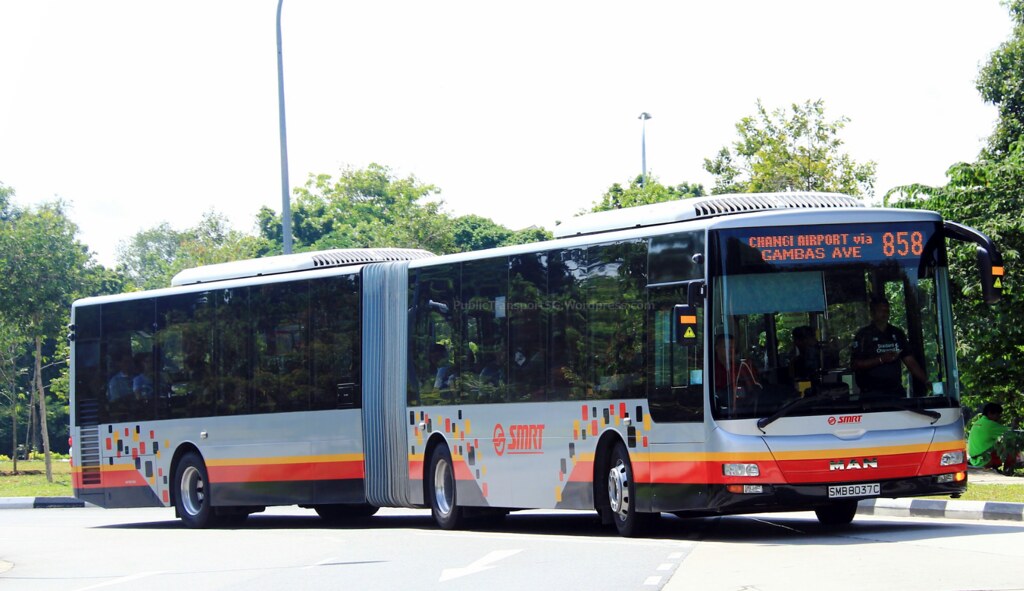 The distance from east to west of the Singapore mainland is 50km. Our longest expressway (you probably know this) is the Pan Island Expressway and it is 42.8km!
But our longest bus route, SMRT Bus Service 858 which runs from Woodlands Regional Interchange to Changi Airport and back, is 73.4km!
Kudos to our hardworking bus captains for on their same routes tirelessly everyday so that we have a related public transport system! 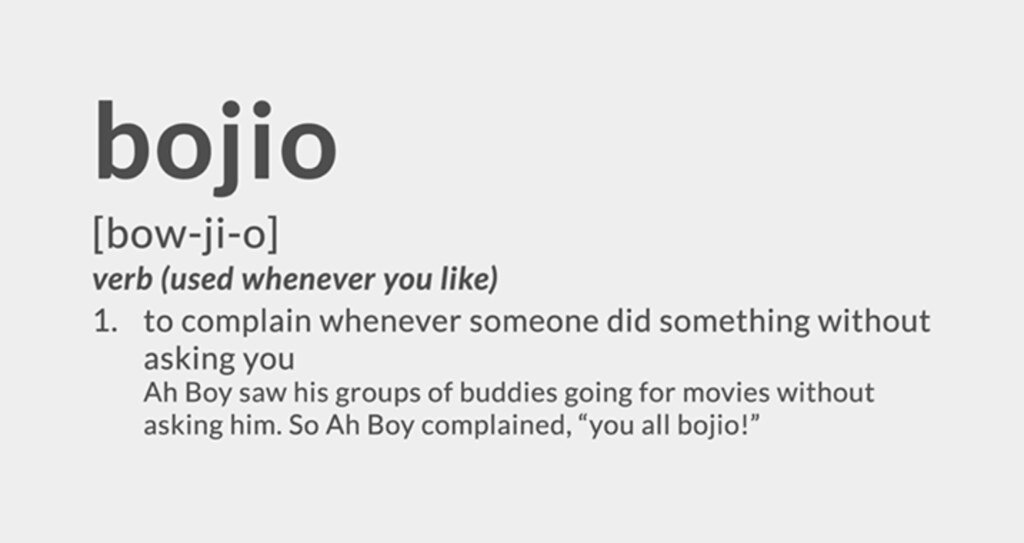 We speak Singlish and I guess we’ve spoken it persistently enough to get our lah and sinseh into the online version of the Oxford English Dictionary! I believe if we persist longer, they’ll eventually include these words (or perhaps even more haha!) into they printed versions lah! 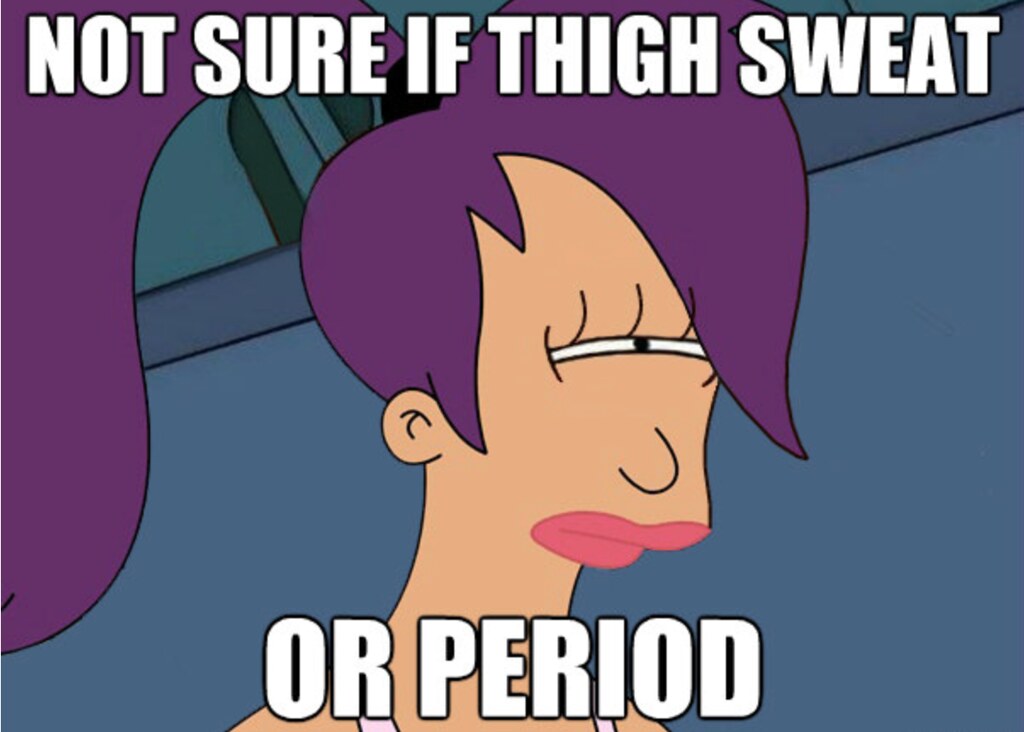 Singapore was once cool; and I’m talking about our weather! Do you know that the lowest temperature ever recorded in Singapore was actually 19.4 degrees Celsius?
But that was more than 80 years ago in the year 1934. How I wish we could have that sweater weather in Singapore again. *sulks* 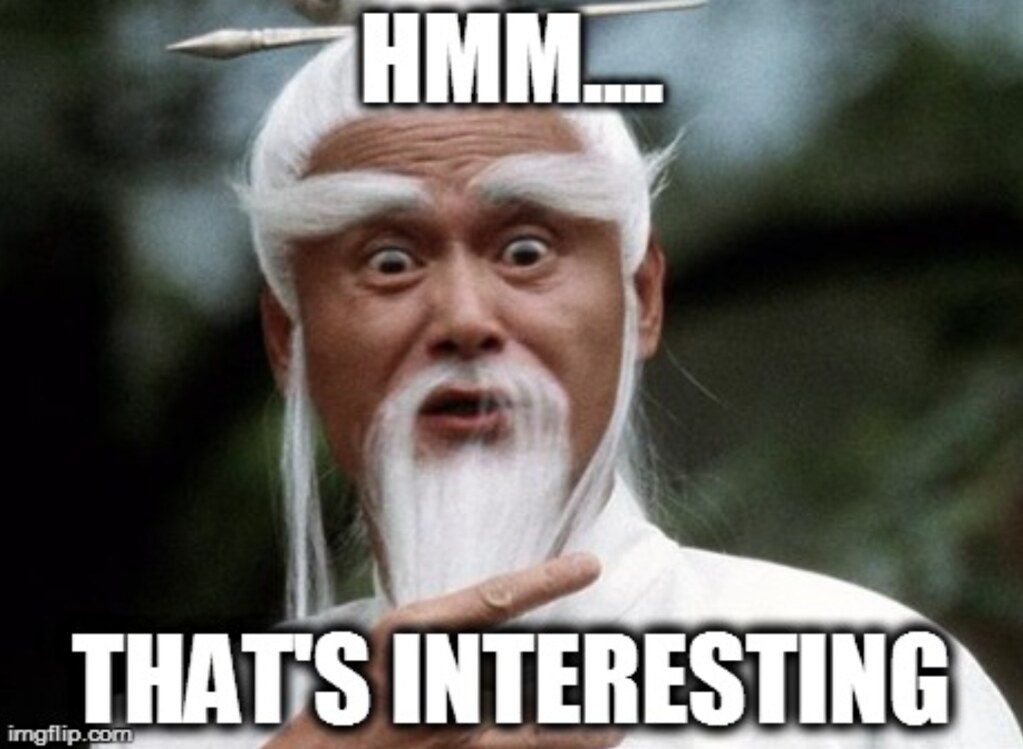 Singapore is one of the only THREE surviving city-states in the world – where the country is also the capital. The other two is Monaco and Vatican City (yes Vatican City is a country!). Vatican City and Monaco are actually much smaller than Singapore, so yes that makes us the biggest city-state in the world! At least we are biggest in something ya? :p 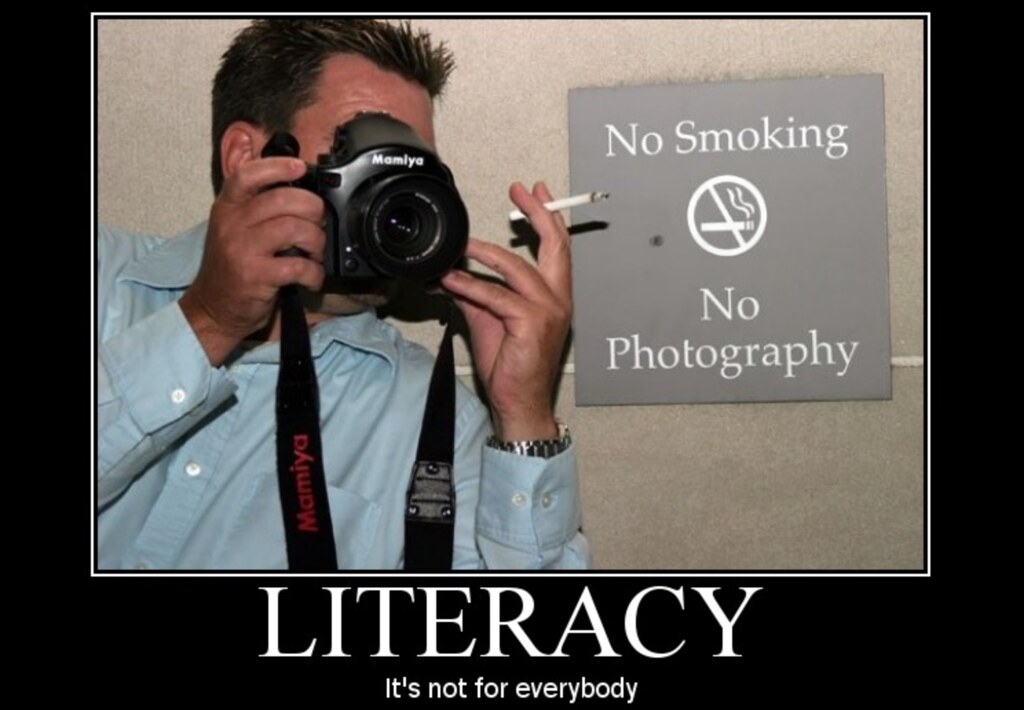 If you are Singaporean, managed to get to this page and is actually enjoying what you are reading, thank our forefathers for our education system! Singapore has an literacy rate of 96%, while the world literacy rate is only at 84%. 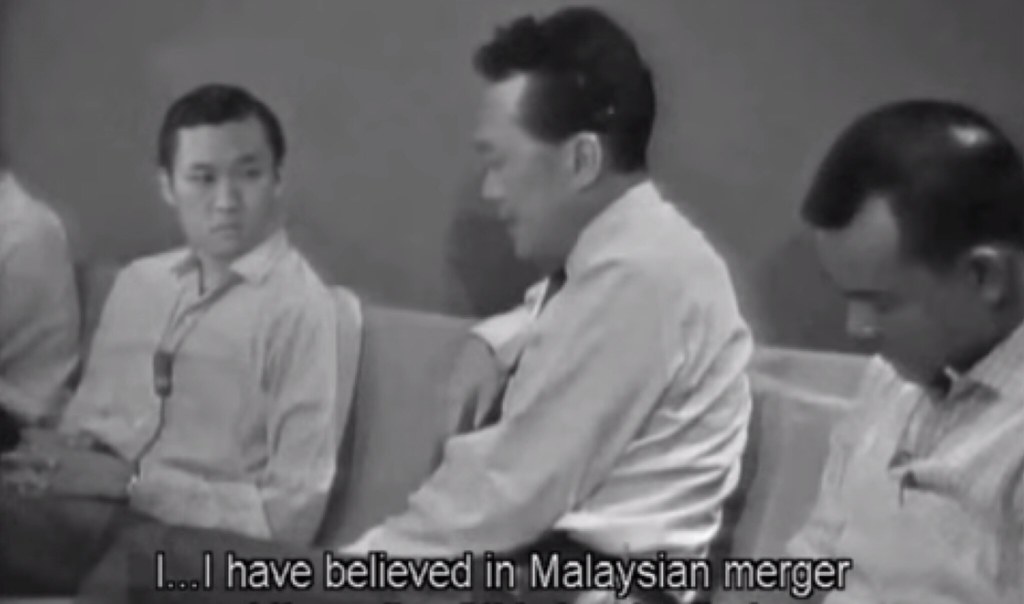 Singapore was one of the 14 states of Malaysia from years 1963 to 1965, ending our days of being a British colony. But because of the many disagreements and racial tension, we were voted (126-0) out of the Federation. That left our beloved Mr Lee Kuan Yew tearful because he believed in the unity of the two territories.
Thus, that left Singapore as also the ONLY country in the history of modern world to gain independence against its own will. But hey, Republic of Singapore is doing well on our own too! 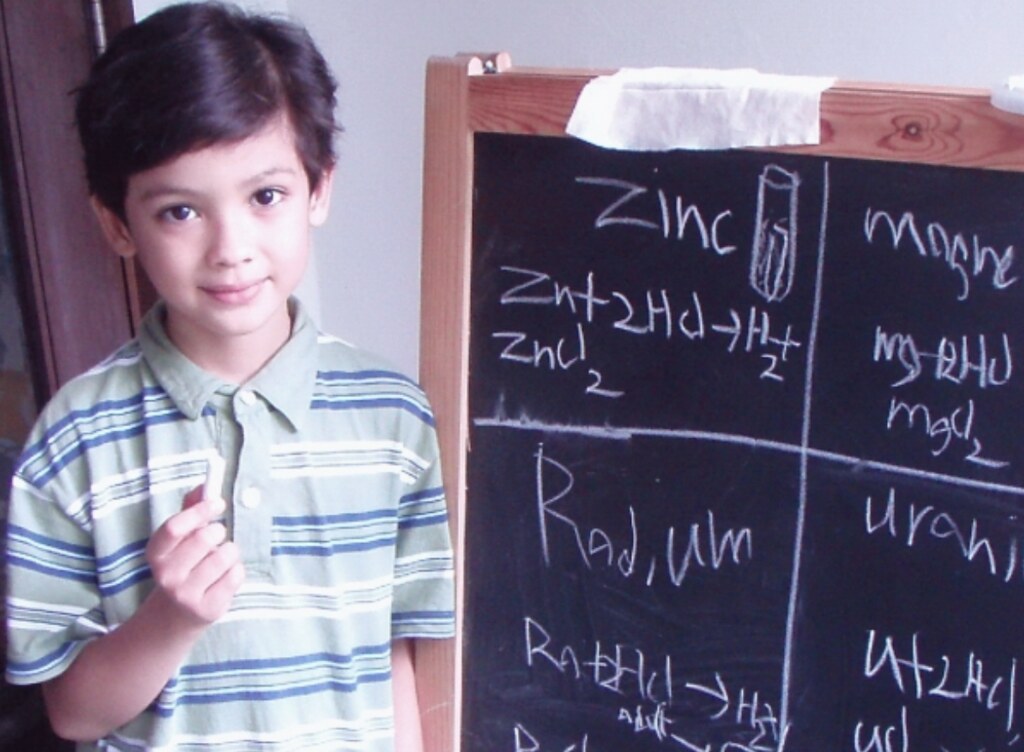 The youngest person to pass GCE O’Levels Chemistry in the world is Ainan Celeste Cawley, who was only 7 years old when he did the feat! Ainan was a prodigy since young; learning how to walk by six months, running by the time he turned 8 months, and at one year of age, Ainan spoke in full sentences at an adult level! Ainan also went on to pass the Physics O’Levels paper at a tender age of 8 years old! 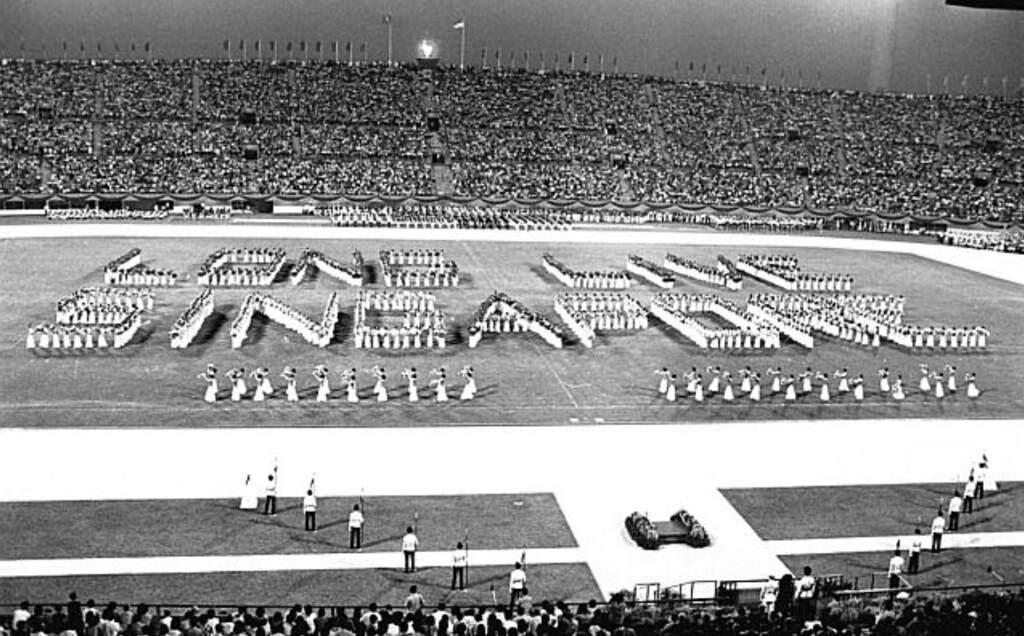 Singapore is turning 51 this year and this year’s National Day Parade will be held in the National Stadium. Do you know that this will actually be the second time since our independence that the parade is held there? The first time was in year 1976! That is definitely something to look forward to!